It is not easy to find bargains out there. But that should not be a call to take risk

A blueprint for prudence can be gleaned from CBL & Associates (NYSE: CBL) balance sheet. Interest coverage was above 2.5 times in each of the past five years. Its real estate portfolio is leveraged by a mere 50 percent and compared to variable rate, fixed debt represents the bulk of liabilities. In a rising interest rate environment, it is a favorable condition. Yet the conservative balance sheet is just one of many factors.

This financial performance deserves your admiration especially when considering the industry in which CBL & Associates operates in. “I’ve come to the conclusion that within 10 to 15 years, the typical U.S. mall, unless completely reinvented, will be seen as a historical anachronism, a 60-year aberration that no longer meets the public’s needs,” noted Rick Caruso, founder of Caruso Affiliated, one of the largest privately held real estate company in the United States. 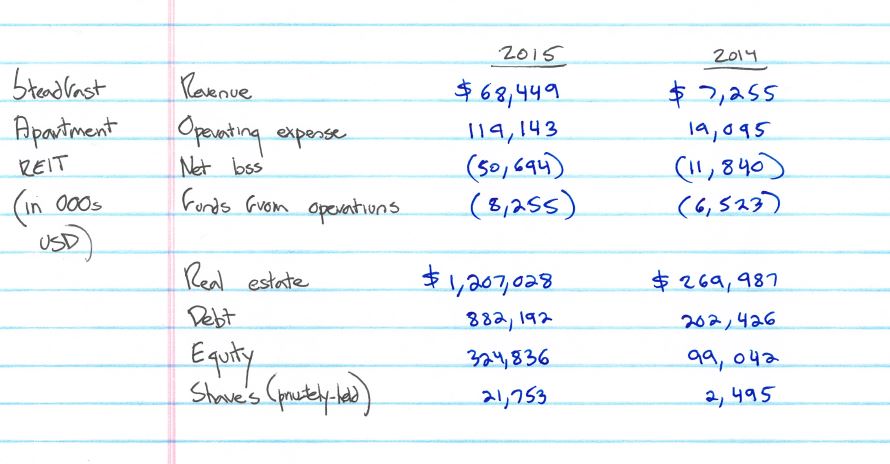 Now the share price lacks a margin of safety. Management expects Funds from operations to range between $2.62 and $2.66. And because the five-year average price-to-ffo multiple has been five times, a back-of-the-envelope valuation would deem a $13 to $15 a share. It is in harmony with the stock price of $12 as of September 30, 2016. Unpleasant news for the value-seeking investor known for a taste for purchase price significantly below intrinsic value.

Yet being cheap can be costly. Pen&Paper reported on REITs that invest in esoteric asset classes such as excess MSR. On companies addicted to short term variable debt to fund operations. And companies that securitize their real estate portfolio to increase yield. While improving the short performance, these endeavors often hurt long-term performance. Graham and Dodd said it best: “In market analysis there are no margins of safety; your are either right or wrong, and if you are wrong, you lose money.”